For a long time I knew that the Hebrew word for a miracle -נס - (Nes) also meant a flag. But I always thought it was just different meanings that somehow got into the same word. I never thought that the meanings were similar, until now. 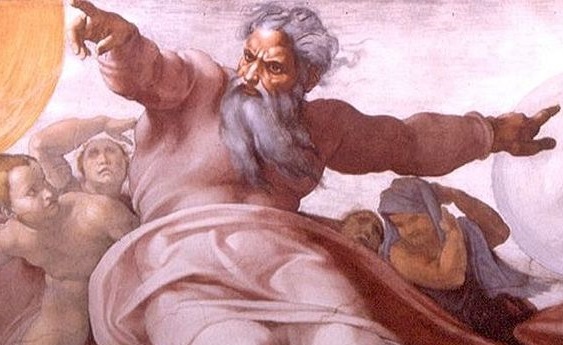 How is it compared to other languages?

Well the word in English is miracle, that comes from latin - miraculum, i.e. an object of wonder. Which comes from mirari which means “to wonder at, marvel, be astonished” (same origin as mirar in Spanish, which means to see, to look, to view). If I can interpret it - it means something that makes you look, that makes you stare. That amazes you.

If the universe is a big game that God plays with itself, then a miracle is the small joke that makes you remember this and laugh. 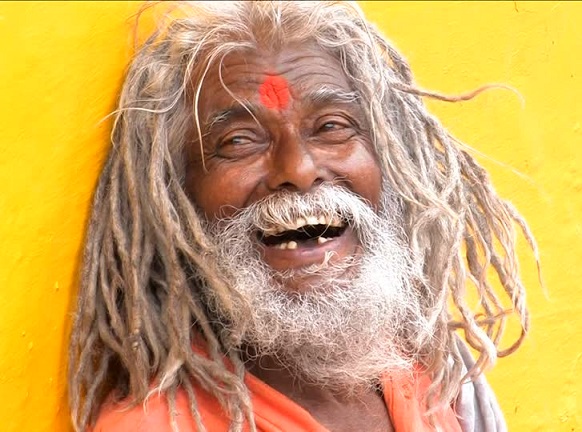 Since the English origin is Latin, all other Latin languages follow, like Spanish where the word for miracle is milagro.

The word for miracle is Wunder (which also gives the English wonder), which is supposedly of unknown origin. But I can’t help see the similarity with Wunde, which means wound. Again - the connection here is something out of the ordinary, something that stands out of the normal way of things. So just as a miracle stands out in the course of events, such is a wound stands out in the body.

So instead of waiting for a miracle, why don’t you go and buy a flag, or listen to a comedian make a joke. Turns out it’s not so far from what you’re looking for.