I own a Labrador, and I occasionally refer to him as a Lavrador. On some occasions I get corrected by annoying people who think they know better. 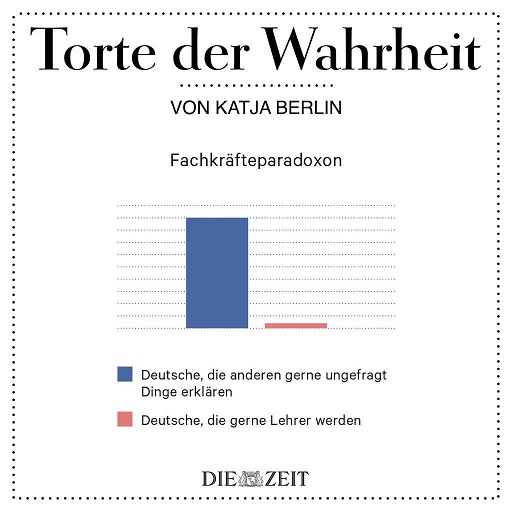 Germans who explain others stuff without being asked, vs. Germans that want to be teachers (True in general, not just for Germans)

So how do you say it - Labrador, or Lavrador? The answer is… who cares?! It’s much more interesting where this word came from!

It’s so amazing how words can grow to shape different meanings.

Labrador means farmer in Spanish (Lavrador in portugese). João Fernandes Lavrador was a Portuguese explorer who sailed in certain regions in Canada, now known as Labrador, and the Labrador sea. The dogs that were “retrieved” from there got their names mixed with the dogs that were taken from Newfoundland (a neighboring area), and actually those from Newfoundland are now called Labrador Retrievers.

SO, recap - why are Labradors called Labradors? Because they got mixed with the ones actually coming from Labrador, who got their names from a geographical place, who got its name from a Portuguese explorer (after mixing the V with a B), who got his name (probably) because one of his ancestors was a farmer. 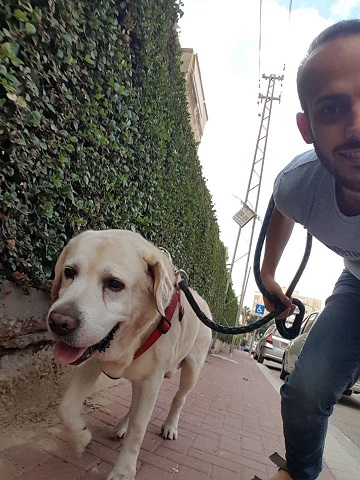 Buddy - me' ol' Lavrador and I

On a side note - Rotweilers are named after the city of Rotweil, Germany, where it was used by travelling butchers to protect their cattle. (Their full name is Rottweiler “Metzgerhunds”, or “Butchers’ Dogs”). Rotweil (probably) comes from rote Villa / Rutvilla, literally red-villa, which alludes probably to the color of houses of the city in ancient times. So a dog breed name comes from a city name, that comes from the color of a distinguished house colors it had.